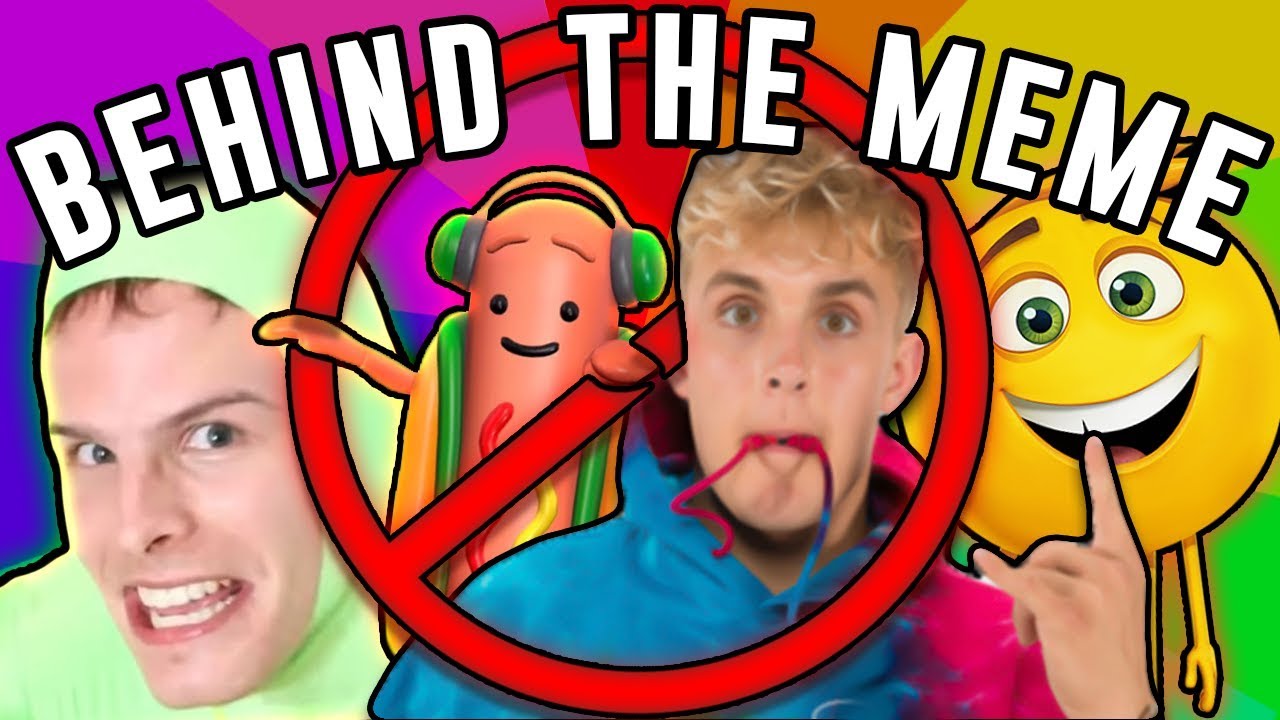 Cheetos may have just gotten a whole lot better! 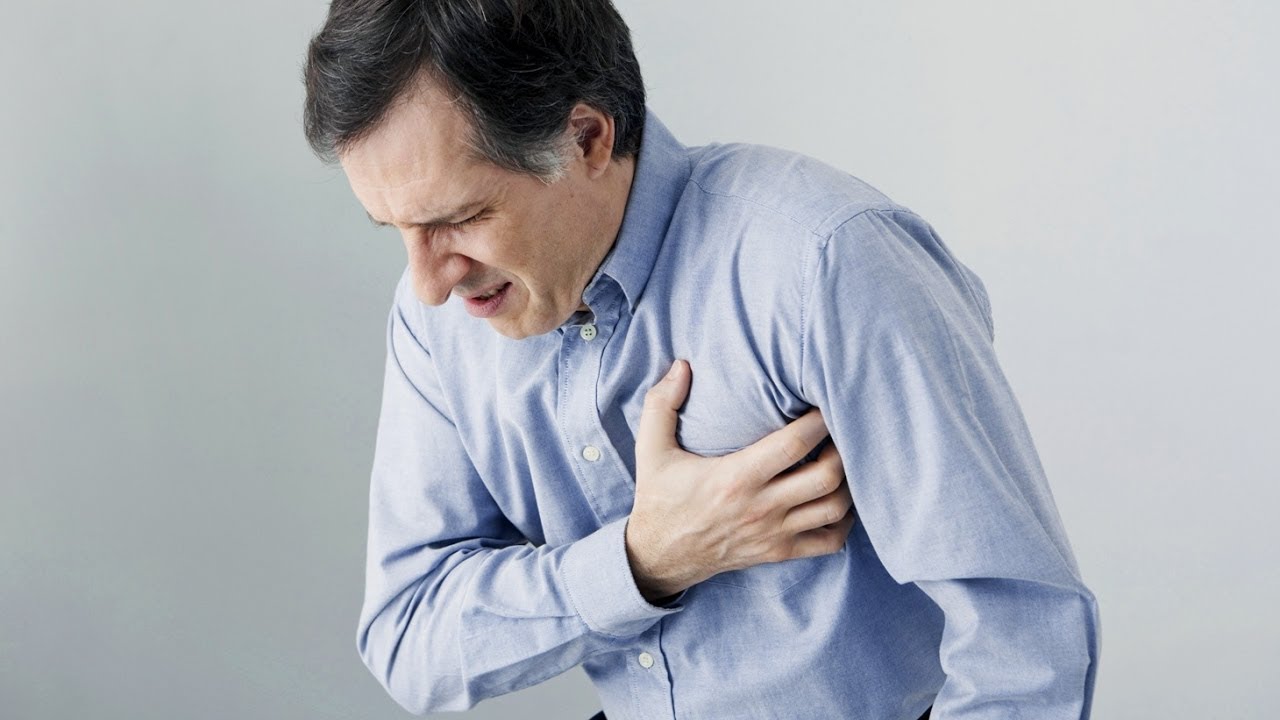 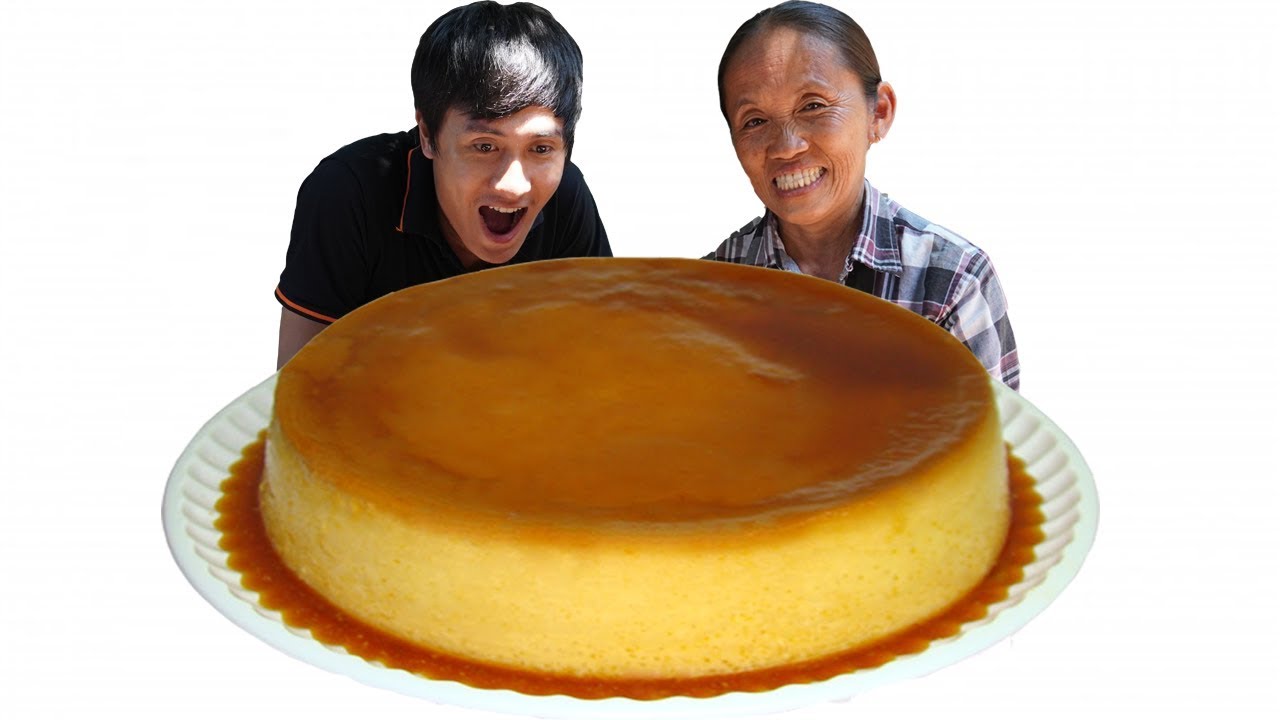 41 thoughts on “BEHIND THE MEME MUST BE STOPPED”