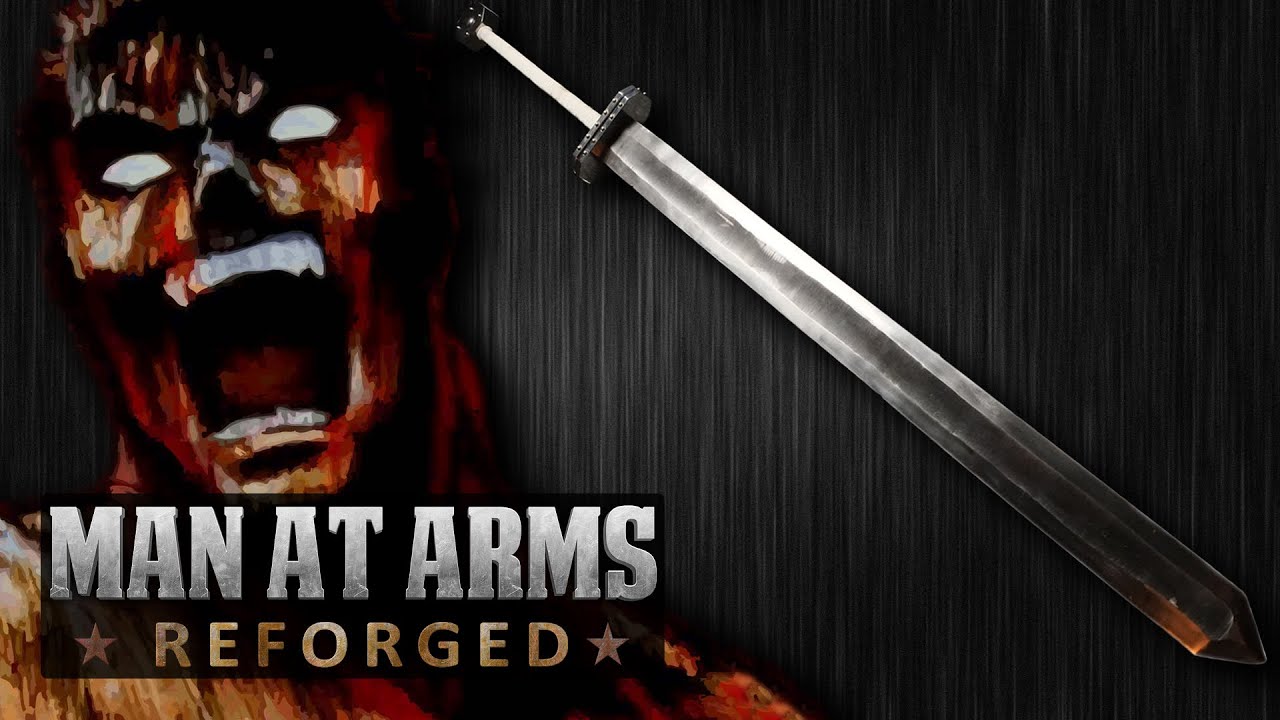 Every other Monday, our team of blacksmiths and craftsman will be building some of your favorite weapons, and some weapons that you’ve never seen before. This week, we’re recreating The Dragonslayer Sword from Berserk!

Get your Awe Me or Man At Arms Swag:

And let us know in the comments below which weapon you’d like to see us build next!

Special Thanks to Roxana Hire as Katarina

Filmed on Location at Baltimore Knife and Sword 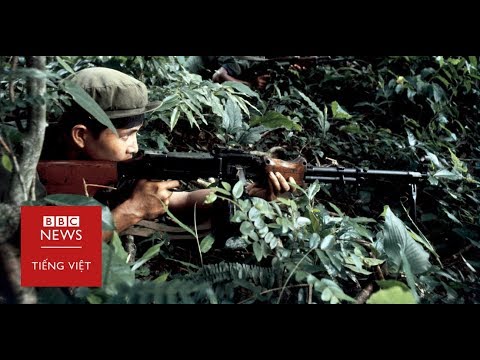 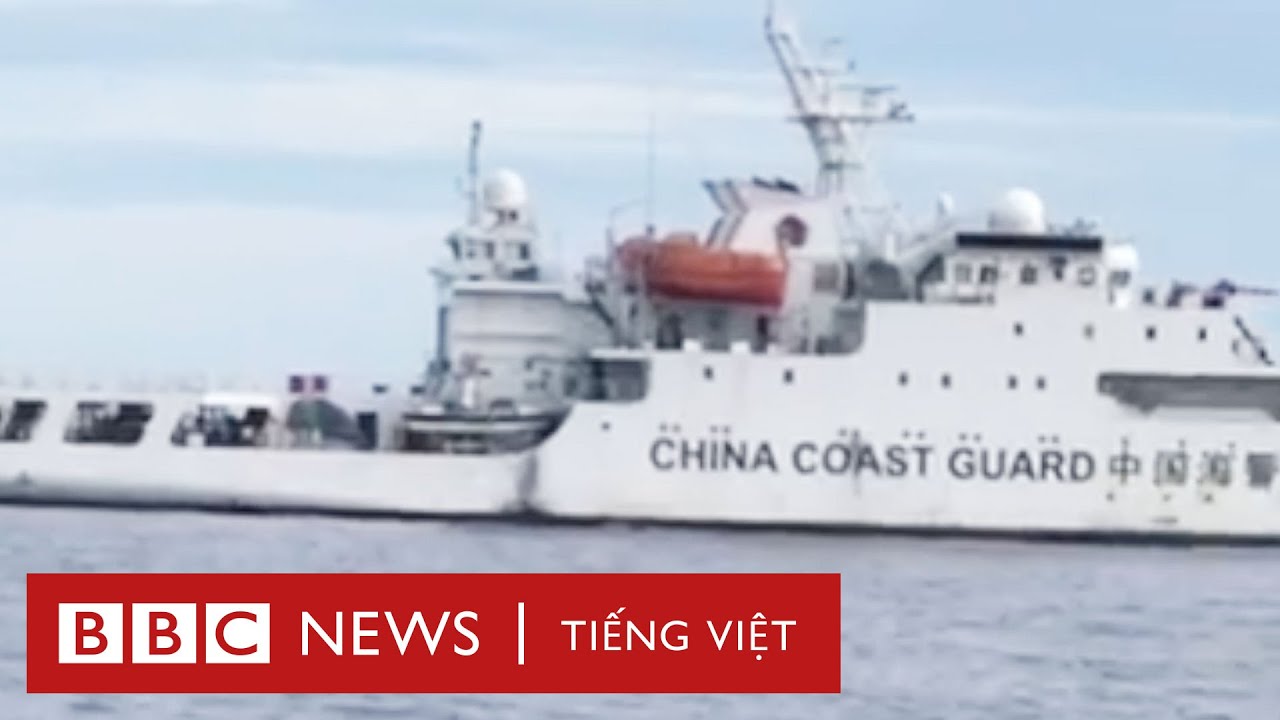