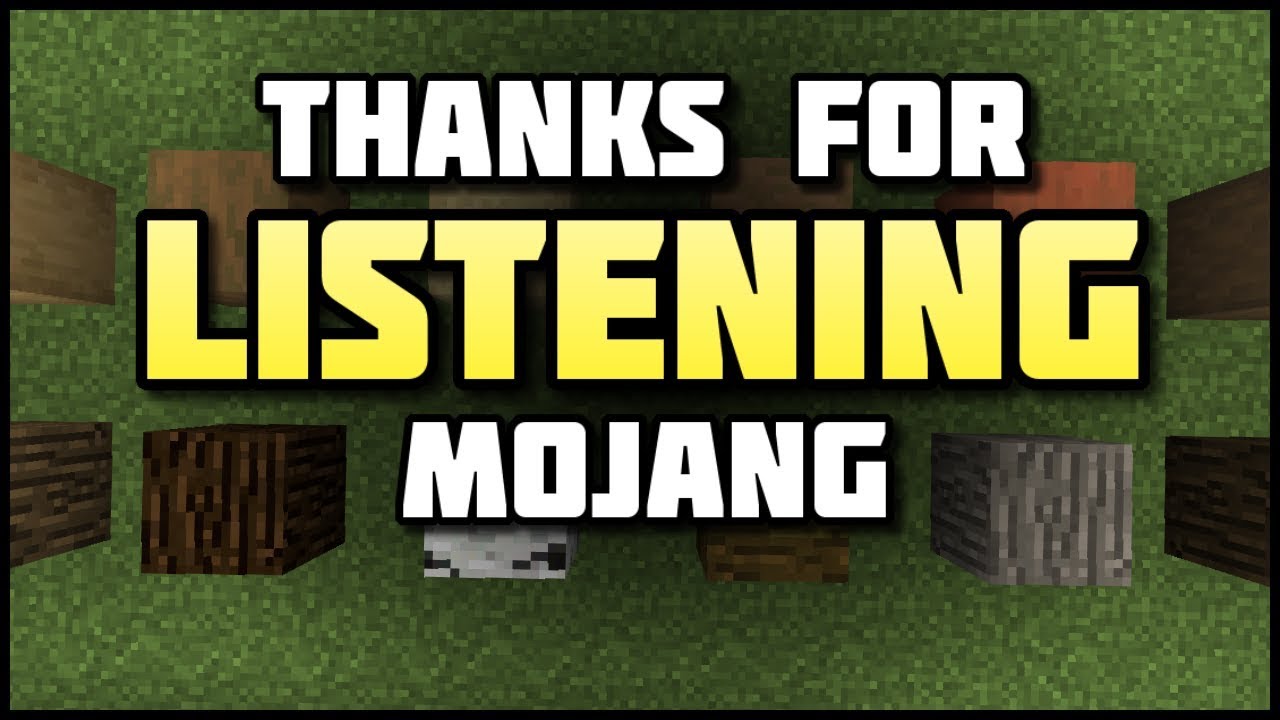 Minecraft 1.13 prerelease 2 just came out, and Mojang listened to their community. So, here’s a follow-up to the video I did a couple weeks ago.

Outro Song:
“Way Above the Skyline” by BlueFoxMusic 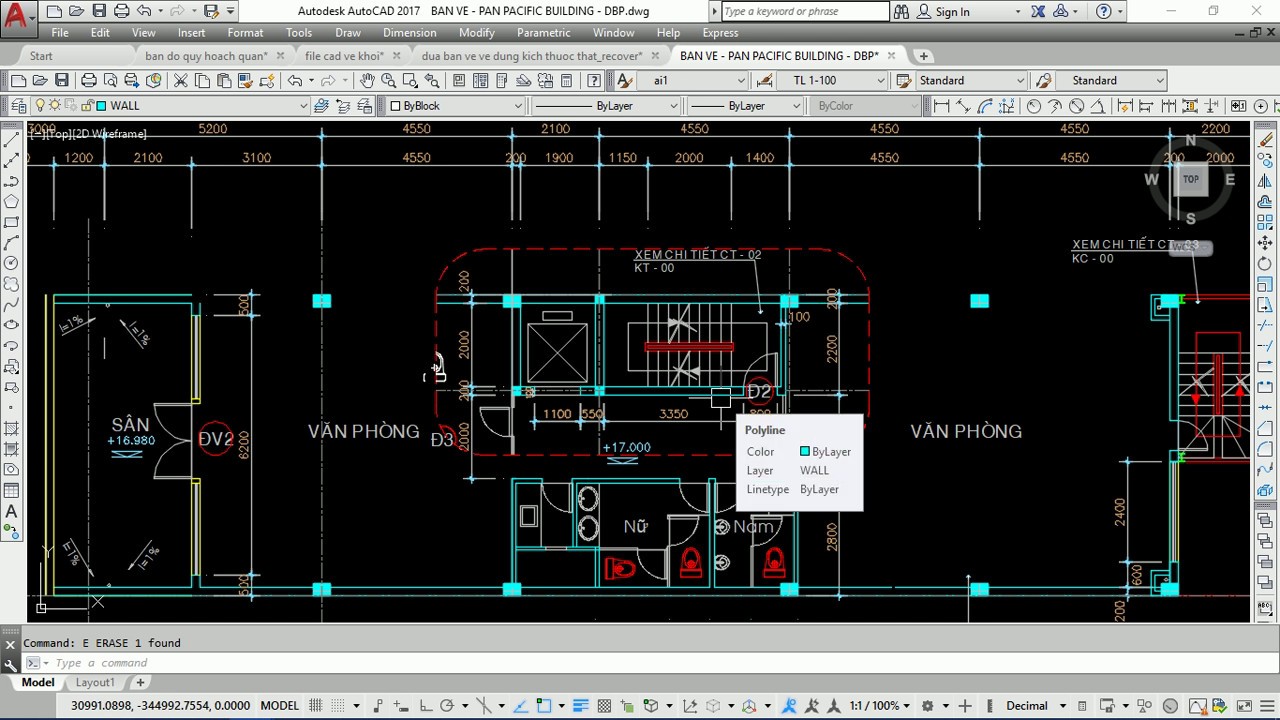 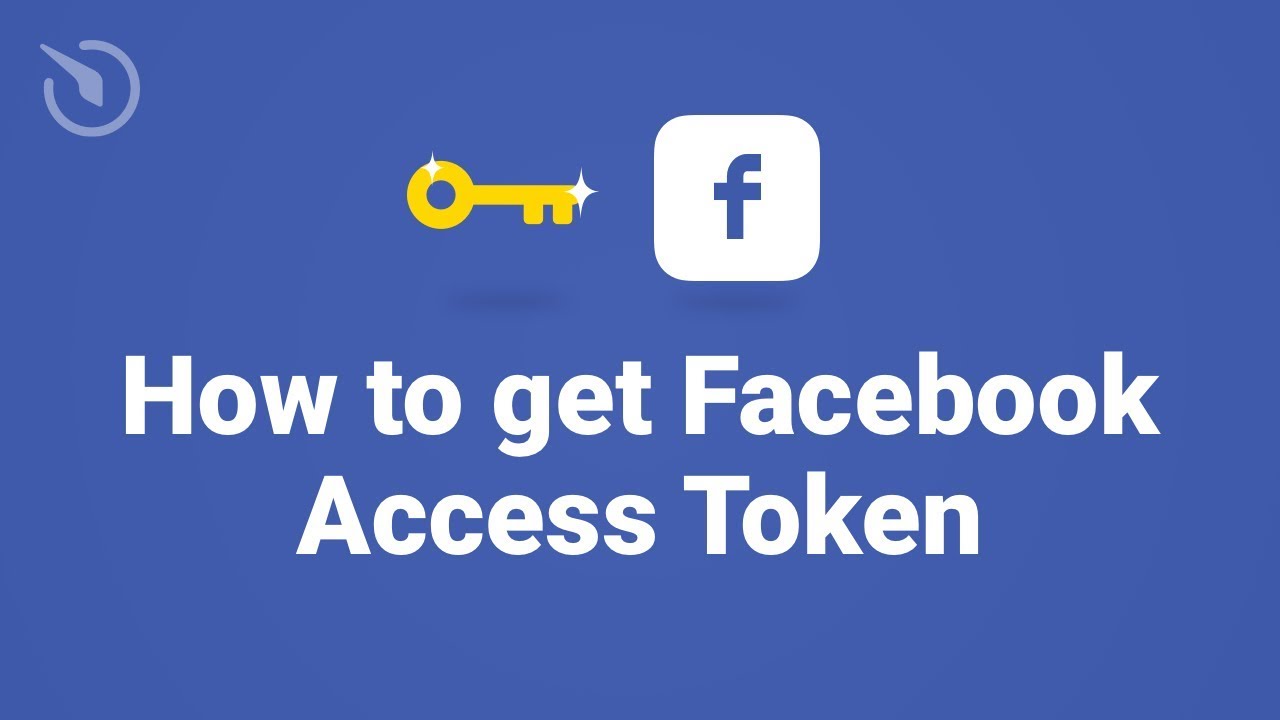 50 thoughts on “Thanks for Listening, Mojang”