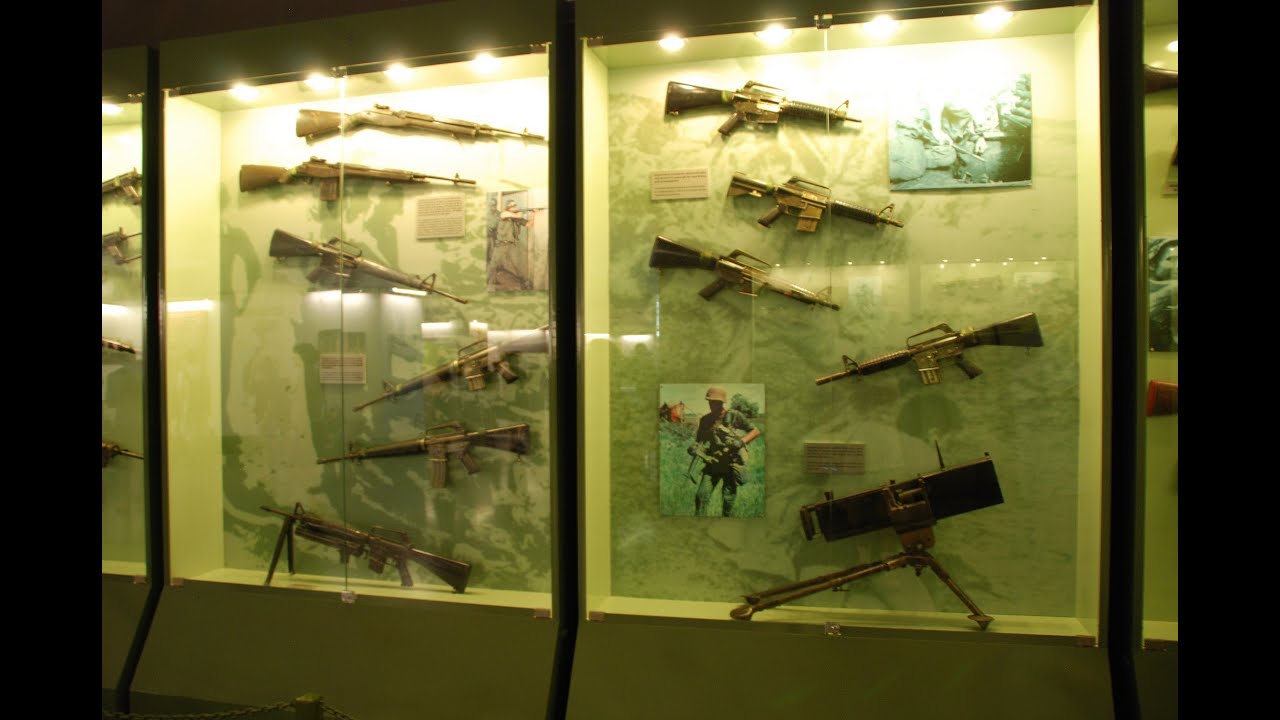 The War Remnants Museum in Saigon (Ho Chi Minh City) features photographic exhibits and war memorabilia from the Vietnam War and the story is told from the point of view of the Communist North Vietnamese government. As I say in the video, it’s best not to eat before viewing some of the photographs, which can be quite graphic.

The museum originally opened in 1975 as the “Exhibition House for US and Puppet Crimes” located in the premises of the former United States Information Agency building. In 1990, the name changed to Exhibition House for Crimes of War and Aggression, dropping both “U.S.” and “Puppet.” In 1995, following the normalization of diplomatic relations with the United States and end of the US embargo from a year before, the references to “war crimes” and “aggression” were dropped from the museum’s title as well; it became the “War Remnants Museum” It is one of the most popular museums in Vietnam, attracting approximately half a million visitors every year. According to the museum’s own estimates, about two-thirds of these are foreigners.
Source: Wikipedia 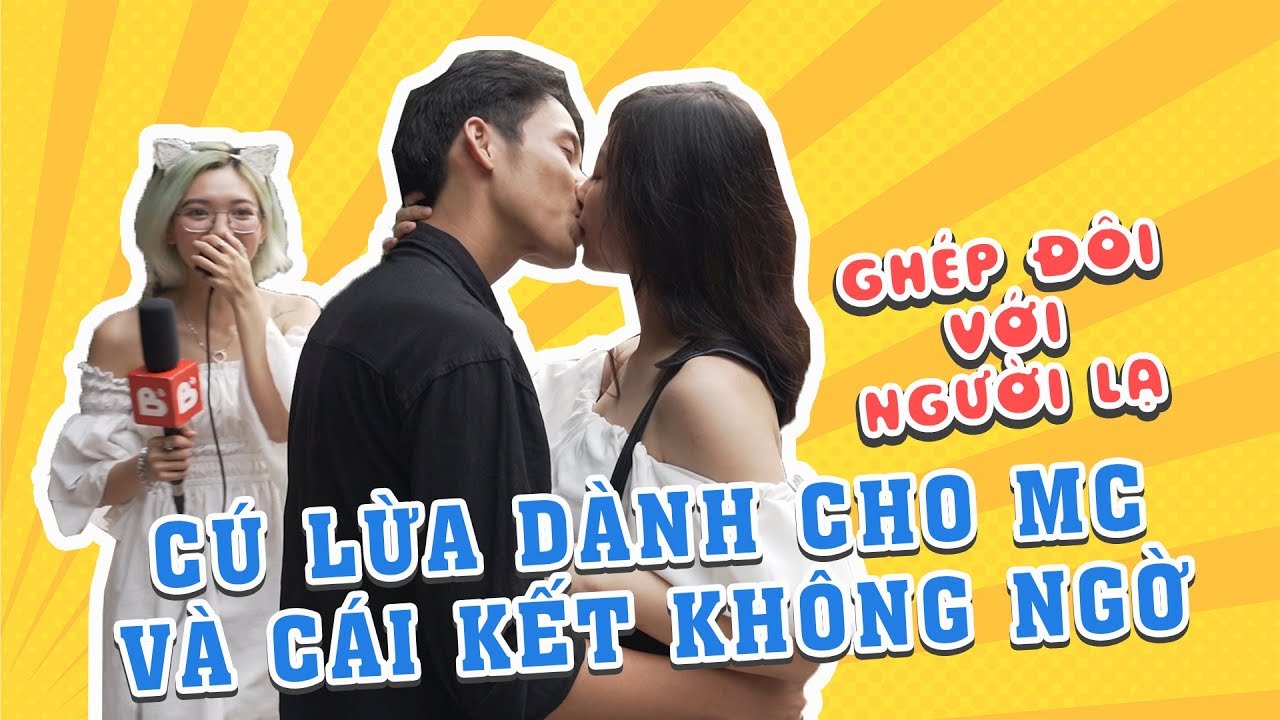 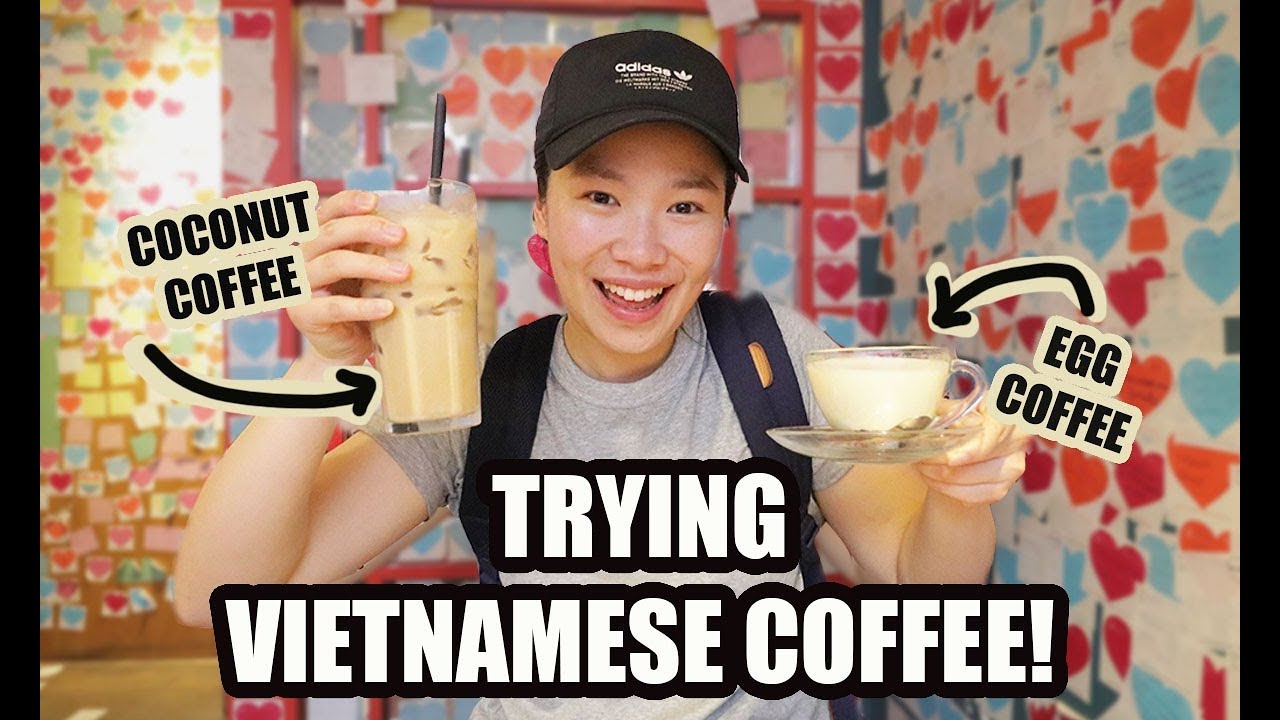 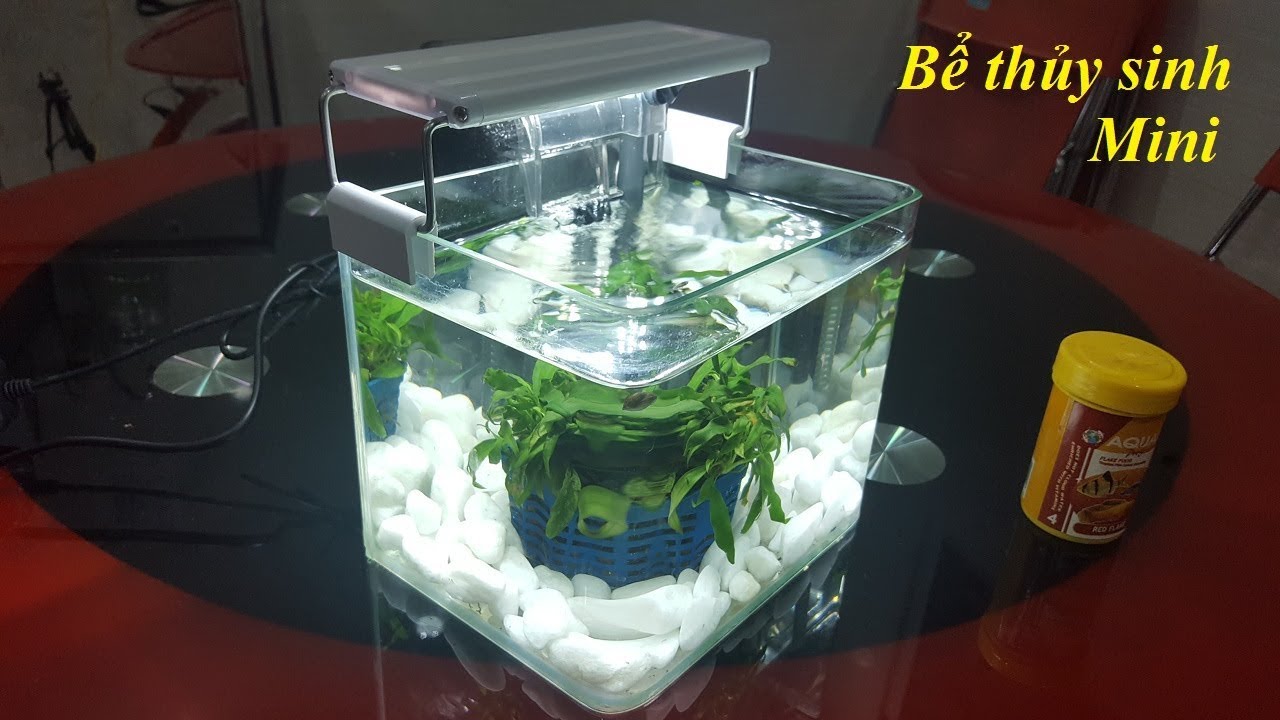